Hello everyone, welcome back to my blog!

After getting our concept approved by our mentors, we decided to start working on research on the Composure feature in Unreal Engine 4. We went out and shoot a live action footage on top of our school garage to test out pipeline. We took a spherical photo of a chrome ball and converted it into a latlong format using Nuke. 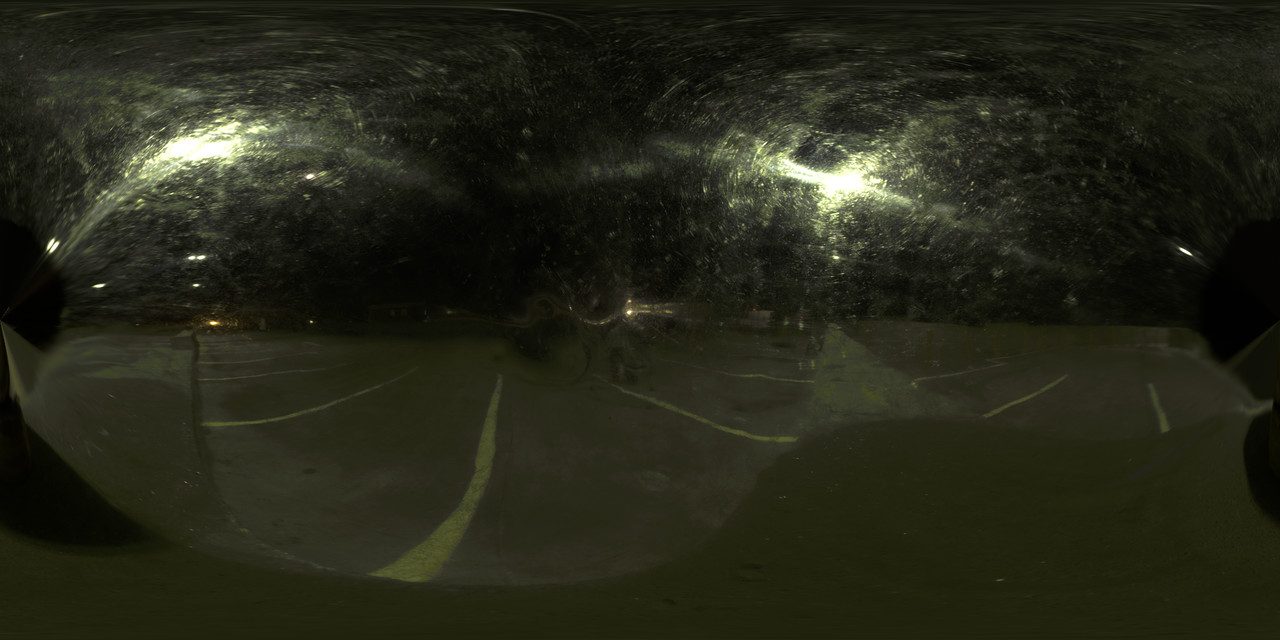 In addition, we also exported a camera tracking data out of the footage we took at that time. It took us awhile to get the tracking data to work in Unreal Engine 4 as composure works fairly different than the usual sequencer pipeline. 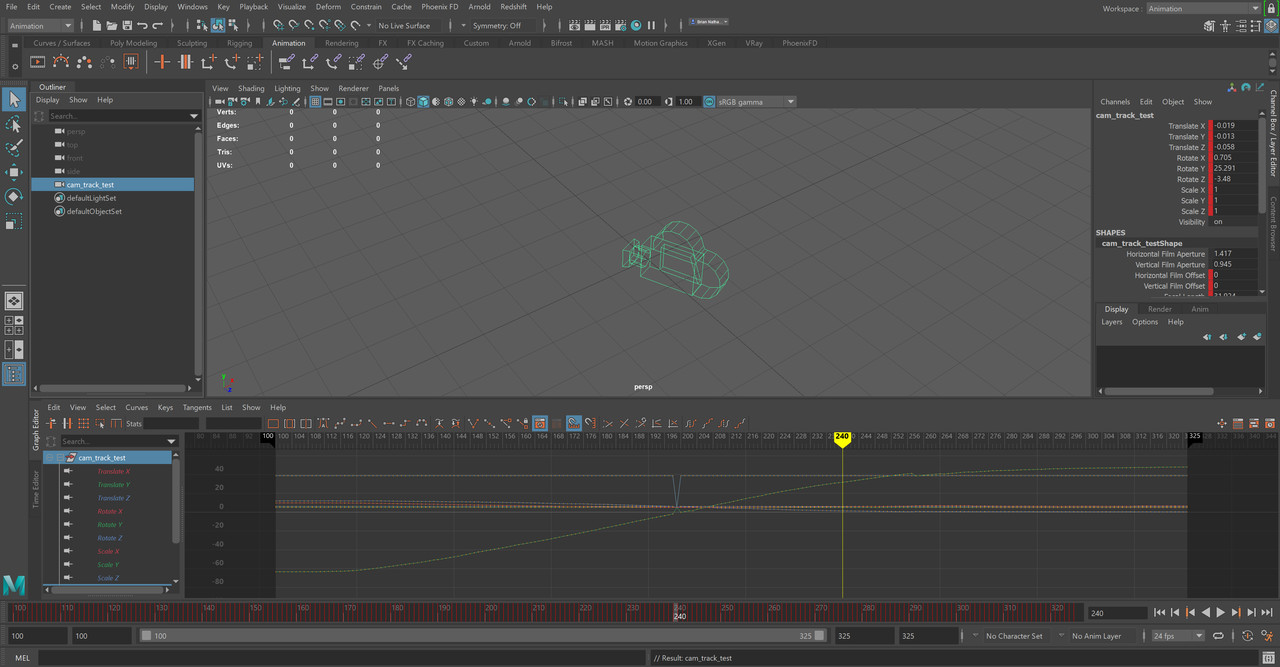 In the end, we found out that the lack of information regarding the camera height, lens distortion, and exposure really affects how Unreal Engine composite the scene.

Moving on to shading R&D, I gathered a few references for the Ferrari F40. I decided to use videos as my main reference as car paint reflections are hard to capture in still frames. One of the more interesting information about the F40 is the high normal frequency detail on the car paint surface, as you can see on the images below : 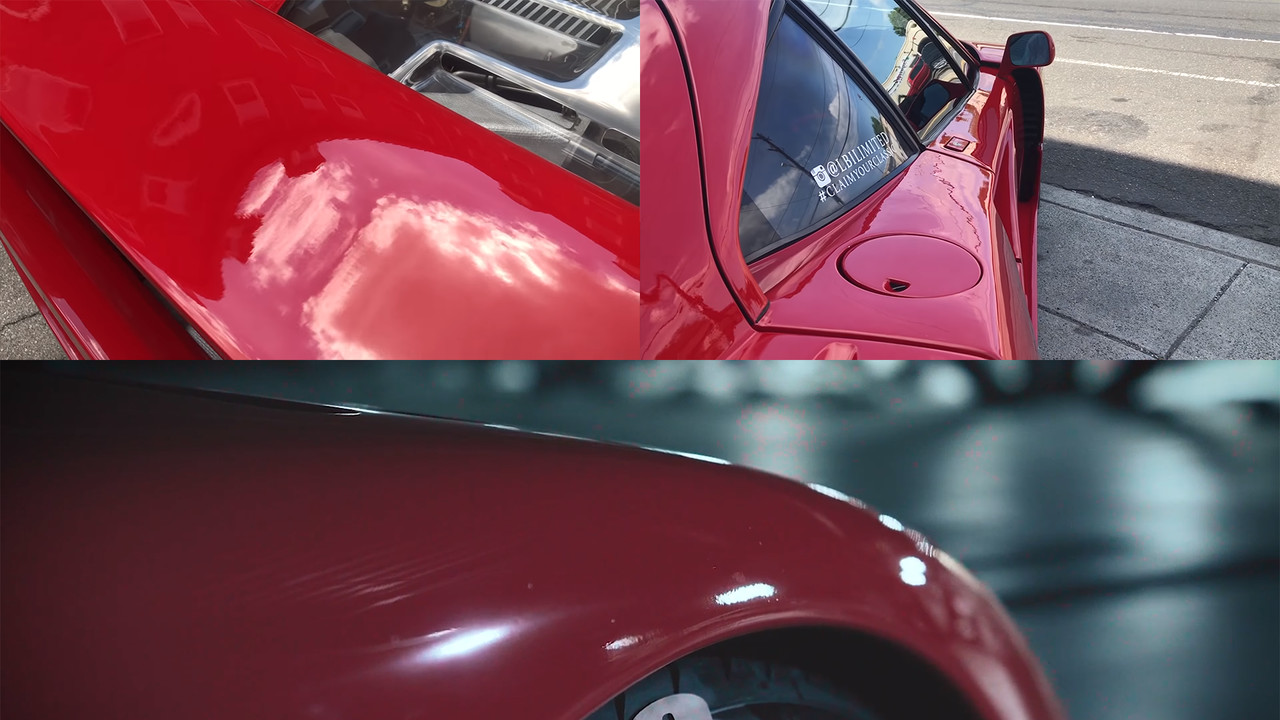 The second most important research I did was how the lights reacts in the real world. I found a good cinematic video that shows this. The tail lights on the F40 bounce pretty clear especially at night, this is due to the fact that it is located much closer to the ground. The head lights also shows an interesting feature, it has a wide profile while not letting it's base over exposed. This detail will definitely be a hard thing to recreate in real time. 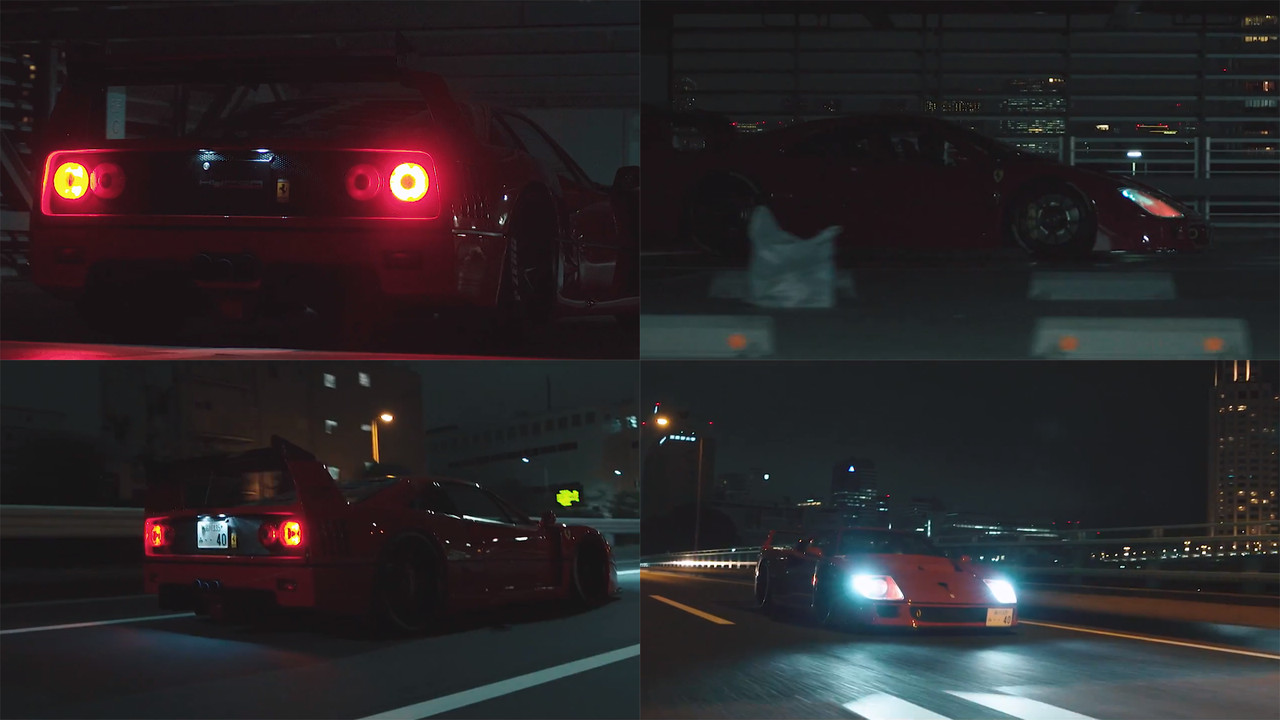 Last, but not least, I also gathered some references regarding the engine and interior. Believed as Enzo Ferrari's last produced supercar, the F40 is not built for luxury. The interior has a minimal treatment, showing only a limited amount of materials. This contrasts the engine behind the car, which shows a good amount of material separation.

With all the references gathered, I decided to move on and prepared the model to be used. I created 46 Material IDs and Unwrapped them using the tri-planar UV projection in Maya over the weekend, because I know the challenges of rendering a photo-realistic car in real time. I learned the importance of having a good material separation and subtle texture details in cars from my mentors back when I was interning at Turn 10 (Forza).

Okay, that's it for the update this week. See you next time!