Hey everyone, back again with my weekly updates on the car commercial project! As usual, I've been mostly dealing with R&D especially when we don't have enough resources and knowledge regarding the real-time VFX pipeline. Over the course of the week, I've been trying to troubleshoot the problem with animation import to Unreal.

One of the main issue that I found was Unreal has a trouble understanding a skeletal mesh with multiple root points. And as for our car rigs, we have a secondary position root control which were added by our rigger. This ends up giving me several issues when importing the animation data to Unreal. In the end, we ended up removing the secondary root control and it fixes the animation issue. 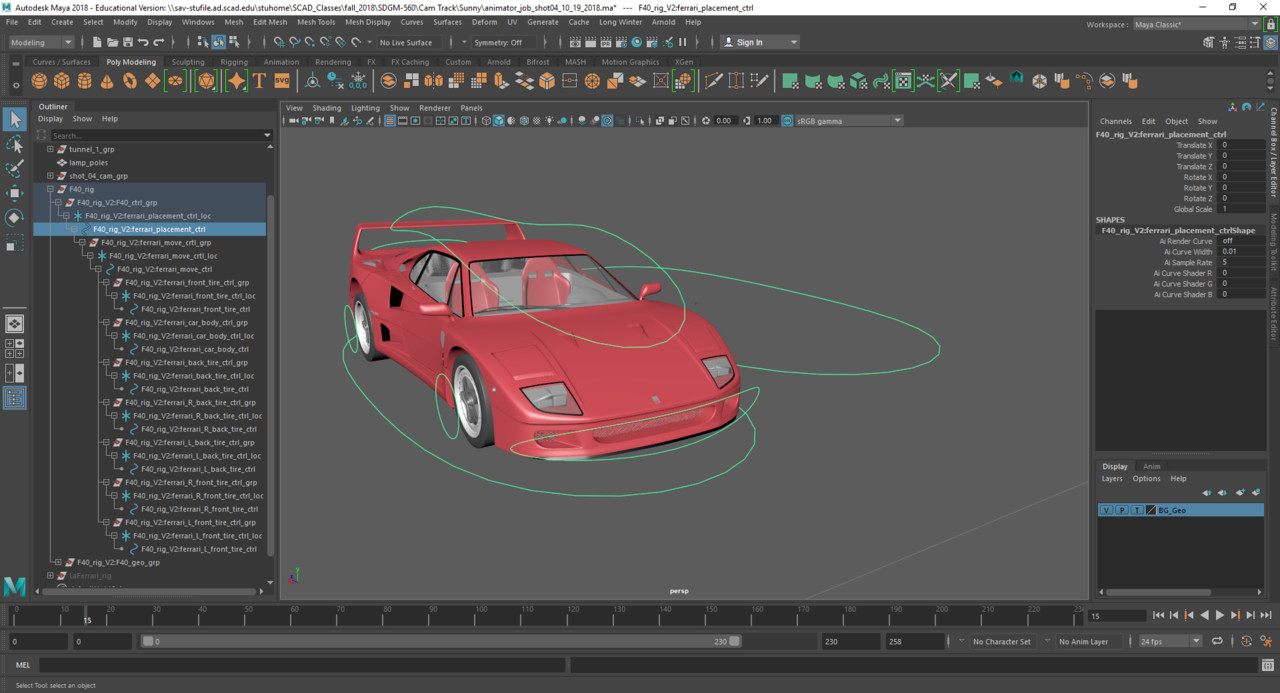 Here's a gif showing the animation working inside Unreal Engine 4:

We still have several issues to fix, such as lighting and reflection captures which doesn't match my previous setup. While it seems like I posted a tiny update this week, most of my time was spent on researching how to import animation correctly. I've tried using fbx, alembic cache, and even animated geo cache but it wouldn't until I figured out the problem which is the multiple root controls on the skeletal mesh.

In addition, here's a closer look at my Nuke tree of my previous compositing test. I'll work on finalizing the compositing part with my teammate, Haley, this week. 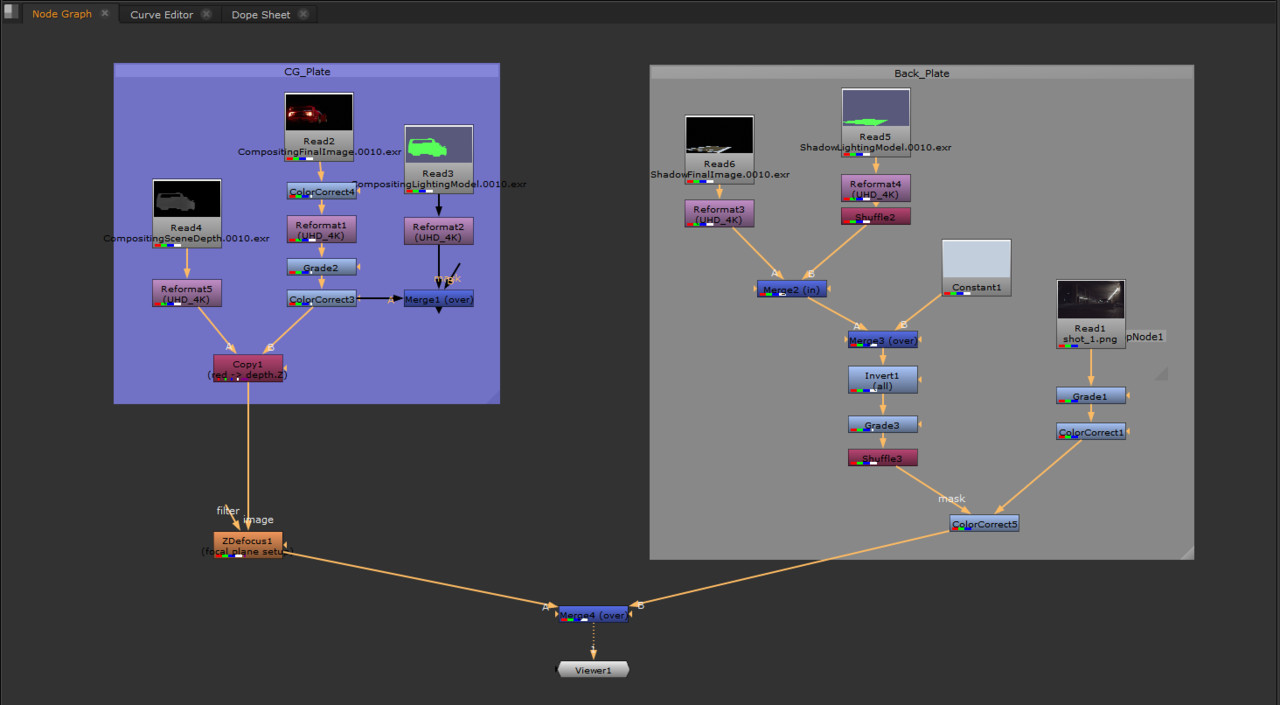 I guess that's it for this week's update, see you next week!